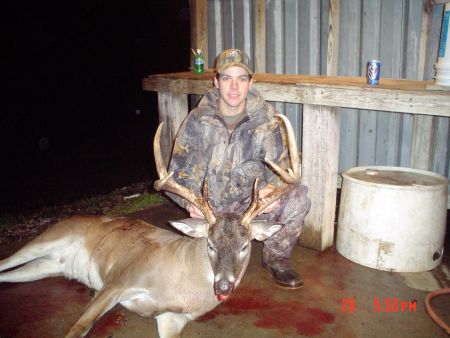 some hunting pictures from last season. First picture is of my buddies six point. It scored around 122'and weighted 235.Its the biggest six point I everseen in person.Last picture is of my first turkey kill.It had a 10 1/4 inch beard and 1inch spurs. I killed it the first morning i went out. I know its not suppose to be that easy because we never got one close enough the rest of the year. 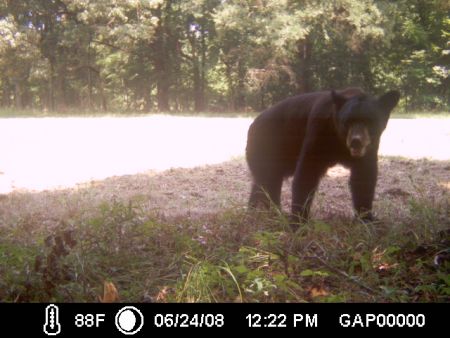 got a black bear picture a few weeks ago at our lease. First time we ever got a picture of one. Hogs are starting to show up to. Anyone knows any good methods of killing the hogs? they are starting to root up the food plots and main trails.

jupipe17 has not filled this section yet.