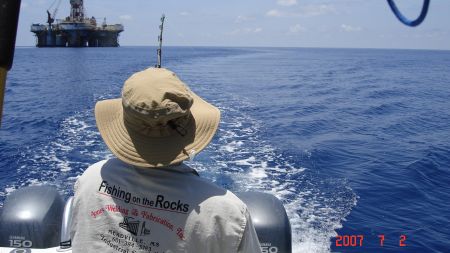 User Name
jk-fish
Member Since
May 12, 2009 at 12:45am
Age
11
Location
Luing, La
Hunts For
Deer & Ducks
Fishes For
Offshore is my favorite type of fishing.
Specks and reds are also on the menu.
Organizations
N/A 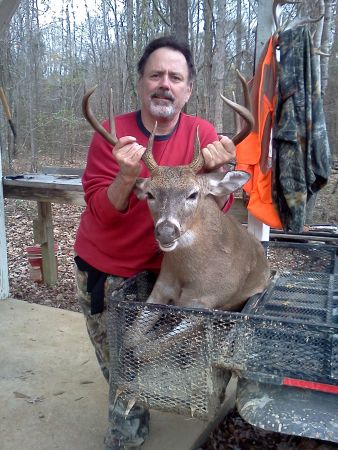 just got a call from a relative in the meadville area and she said it was raining.
Let's hope it rains for an hour our so, and then again in a few days.

just came back from helping set up a booth at the boat show in the dome. That place was full of boats.

lots of bay boat's, lots of runabouts, lots of everything.
i hope people come because there's a lot to look at.

Stop in and say hello at the Sportsman Booth...Just to the right when you walk in.

just got run out of the woods around lake Okhissa.
There's a "No Hunting Zone" surrounding the lake. We weren't hunting, just scouting....Be careful around the lake.

Live in Luling.
Love those overnighters to Green Canyon.