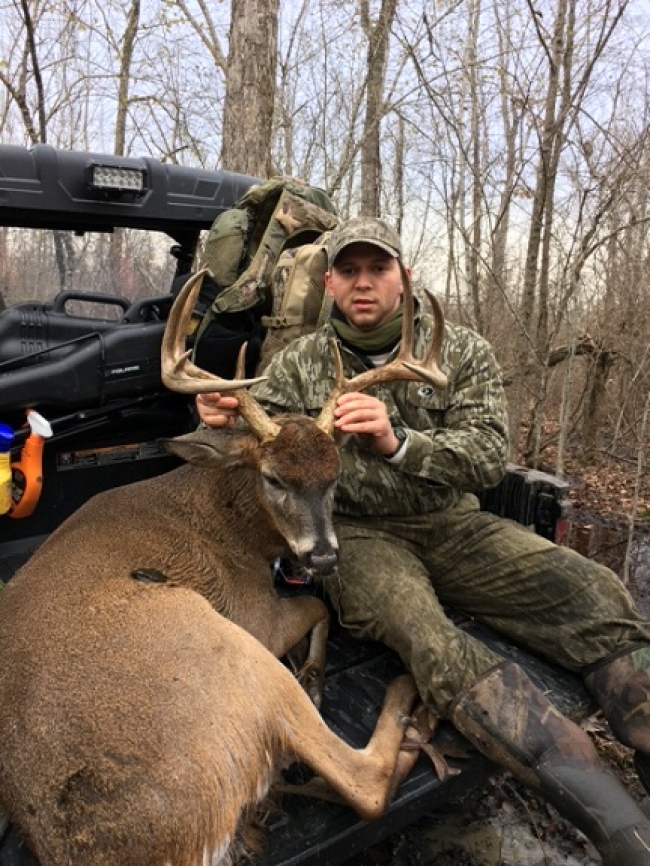 Taken in Issaqueena County just east of the levee on December 29,2015. 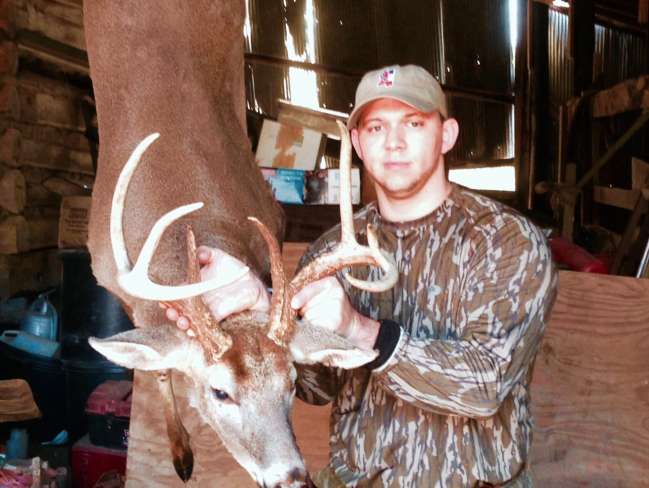 Got pictures of him back in August and really started to focus on in on this one. Spent alot of time trying to figure out where he'll be. Got a shot at him opening day of gun season and missed him around 200 yards. Went back few weeks later early in the morning, wasnt in the stand but 10 minutes and after working the Primos Can some he stepped out into the field and gave me a shot again, took my time and made sure I put a perfect shot on him.

wesgraham19 has not filled this section yet.