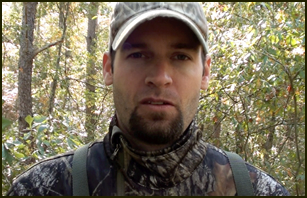 What a Deer! Congrats! in response to a report titled:  Buck of a Lifetime!

My friend and his son put the hammer down on this big gobbler. This thing was gobbling his head off and came to a few soft calls. Going to hit the woods in the morning for the last turkey hunt of the year! Hope you enjoy this video! 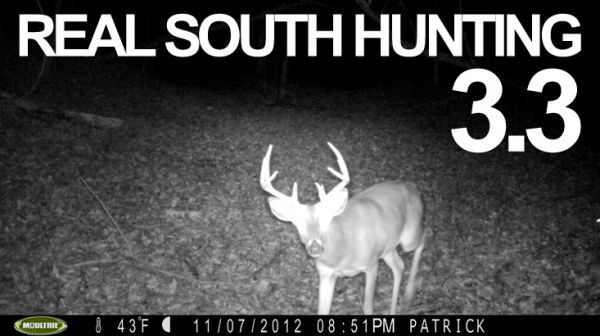 The season started off slow but has began to pick up, we have taken a couple good does and now have started trying to find the bucks. We have several bucks that have been showing up on trail cam it's just about being in the right spot at the right time. We have released the latest video on realsouthhunting.com RSH3.3 it's one of the doe kills we got a couple weeks ago. 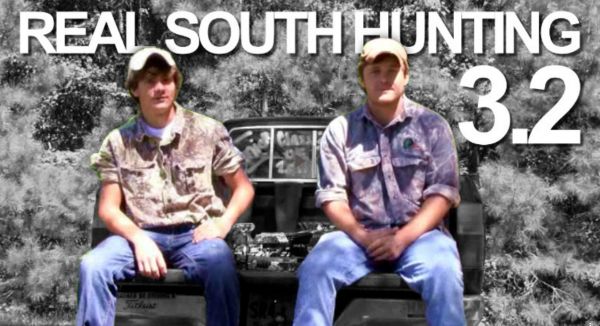 So far the hunting has been tough but we are getting close to putting meat on the table. The weather has been hot so far and the mosquitos are horrible this time of year, we are being extra careful about playing the wind right because we are using thermacell repellent. These devices are awesome and make it possible to stay in the woods this time of year. Its only a matter of being in the right spot at the right time and being extra careful about not spooking deer and we feel confident we will get a kill on video soon. We are excited about adding new prostaff to our team at realsouthhunting.com to check out the latest video RSH3.2 go check it out at our site. This is a introduction to two great friends and two awesome bowhunters who will represent MS and all the REAL hunters out there in an Southern way! Remember to BE REALhttp://realsouthhunting.com/index.html 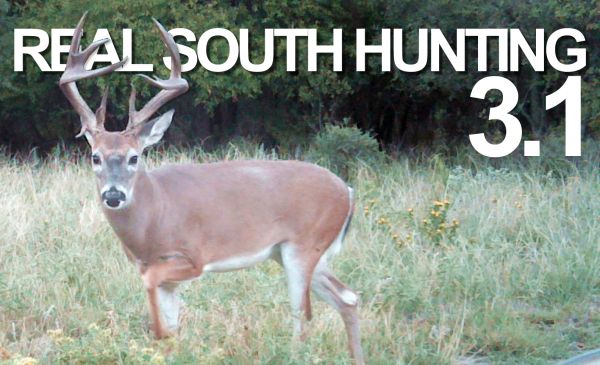 Misty day in Simpson county for opening day of bow season. Had a few deer on their feet. We just uploaded this season's premier episode, check it out! http://www.realsouthhunting.com/

Thanks for watching! Watch more videos at http://www.realsouthhunting.com

This Video was Nov. 5th I think from Georgetown, MS. 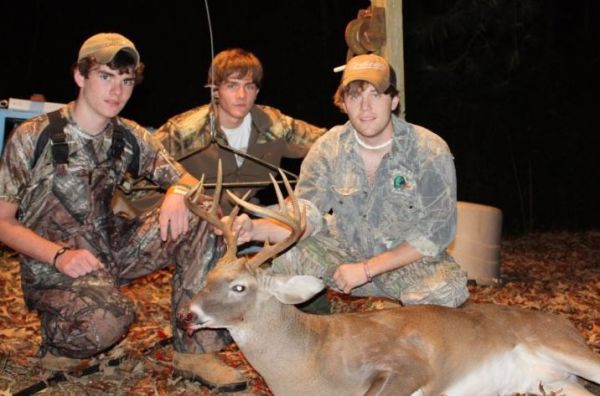 RealSouthHunting Pro-Staffer - Tyler Warren bagged this nice 10 pt. in Georgetown, MS over Thanksgiving. He was a hause of a deer, weighing in at 210 lbs. live weight.

We got this doe with a bow on Oct. 8th. Watch more episodes at http://realsouthhunting.com/index.html 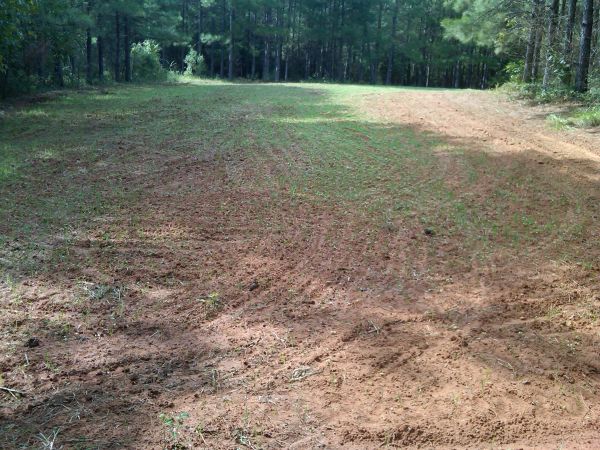 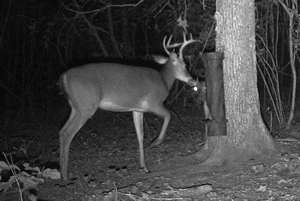 Hey folks, we hope you had a good opening weekend in Zones 1 and 3! Seems like every year a little bit of panic sets in around mid September as opening day of deer archery looms just over the horizon. There is so much to do, especially if you manage your own land or lease. All the work is fun, the problem is setting time aside to get together with friends and family to get it all done! Hope you are getting ready to go hunting. Here are a few episodes to help get your hunting motor going and best of luck this year!

Visited the MS Dept. of Wildlife, Fisheries, and Parks office in Jackson today and got to meet Amanda Mills (co-host of the MS Outdoors TV program) and share with her what we are doing at RSH. Had a great time!

On this episode we are featuring our Oct. 1st opening day bow hunt in Zone 1 of MS. We got a kill but it wasn't exactly what we were hoping for. Check out the video at http://realsouthhunting.com/RSHepisode2.html

That a good way to start the season! How many acres do you hunt?

If you are a hunter or outdoorsman/woman you know there is something magical about being outdoors and preparing for the hunt. An air of anticipation and excitement helps to add some pep in the step and tends to make the cold, crisp air bite a little less than usual. My brother and I have hunted nearly all our life and sharing those moments of preparation, victory, and sometimes defeat with each other has lead us to where we are today. The year-round urge to conserve land that we have access to and manage the wildlife on it has taken the place of the urge to simply hunt. But, as land prices increase and hunting club dues soar, finding land to do anything on is becoming more and more difficult. However, in our home state of Mississippi, the last decade of careful attention to designated Wildlife Management Areas has yielded some very attractive hunting grounds. The possiblity of bringing home a trophy animal has become a lot less far fetched. We have embarked on a journey and would like to share that journey with you. Come join us as we seek out these trophies and do our part to concerve the outdoors.